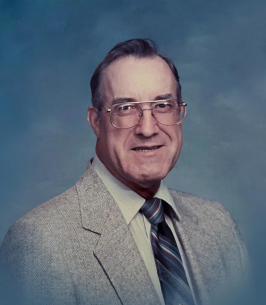 Neal passed away June 14, 2022 in Fort Worth. He was born April 14, 1933 in Memphis, Texas to Cecil Holt. Sr. and Clara Lou Neal Hodge. Neal married Audrey Aliene Willis on July 9, 1953 in Dallas. Neal was a parts crib manager in the electrical industry for over 42 years. He was of the Baptist faith and a member of Masonic Lodge #90 in Waxahachie. Neal served in the U.S. Army.

Memorials may be made to Shriners Children’s Hospital in Dallas.