To share your memory on the wall of Robert Curlee, sign in using one of the following options:

To send flowers to the family or plant a tree in memory of Robert Glenn Curlee Sr., please visit our Heartfelt Sympathies Store.

Posted Aug 27, 2019 at 01:51pm
We will miss you Uncle Robert so very Blessed for our visit a few weeks back loved hearing Memories Of my daddy Made my heart happy and made Stephen and I smile when you ask Stephen to find you a old truck you will be missed Love you you and daddy have fun going wolf hunting with the hunting dogs up in heaven ❣️
Comment Share
Share via:
RW 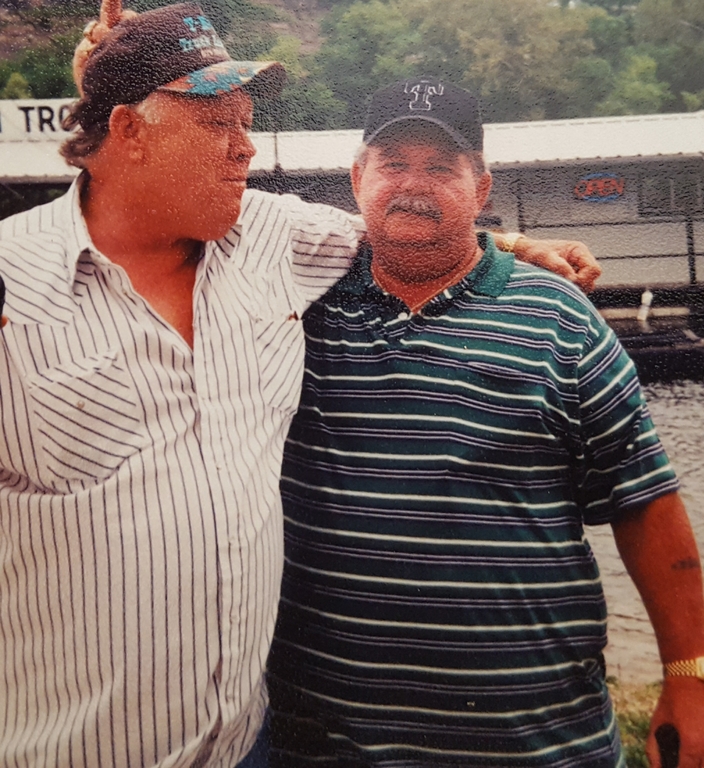 Posted Aug 27, 2019 at 09:34am
My Uncle Robert saved my life when I was 2 years old from drowning in a swimming pool in California.
Comment Share
Share via:
AS

Posted Aug 27, 2019 at 12:26am
A good man whose memory will always be a part of my life. There was no one like him and will never be another. Years of driving a truck together...listening to stories of him and my dad growing up. Sharing a shot of whiskey and playing the piano like only he could. Going to miss you buddy.....you have moved on but a part of you will always live on with me and all those whose lives you touched. Love you ''Big"" Robert - Alan Ray Skiles
Comment Share
Share via:
AR 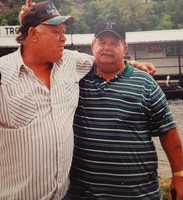